This is Brazil’s most southerly region - go any further south and you hit Uruguay. In many respects it is also Brazil’s most European and least Brazilian.
Forget the swarthy image of Rio, here people are often light skinned and clear eyed. The reason being that many of its inhabitants are descended from Italians, Germans and Ukrainians, who arrived here en masse in the 18th century, attracted to its wide open spaces and farms.
Indeed, this is Gaucho country, the Brazilian cowboys and cattle ranchers. Even to this day there is a strong gaucho tradition of tough independent people who like their “churrascos” – outdoor barbecues utilizing some of the best meats in the world.
This unique culture even manifests itself in the weather, though largely subtropical, snow is not unheard of in the beautiful mountains such as Serra Gaúcha. That’s not something usually associated with sunny Brazil.
It all, it makes for one of the country’s most interesting regions, blessed with beautiful natural parks, mountain ranges, plains, sophisticated cities such as the capital Porto Alegre. 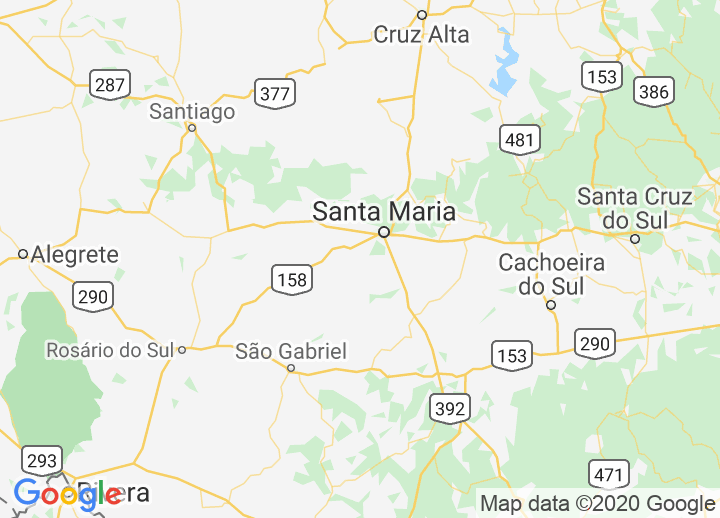