Have you ever tried some delicious percebes?

If you have traveled to the western European Atlantic coast, you might have noticed them on the menu in some cute little restaurant right by the coast. However, this seafood is still one of the best-kept gourmet secrets and an exclusive delicacy. It can only be found on the rocky cliffs of the western coast of Portugal, Galicia (Spain), Brittany (France) and Morocco. No other seafood tastes as much like ocean as the percebes.

Known as goose barnacles in English, they are sought after by seafood lovers and, if found, can cost up to 150€/kg in specialized shops in central Europe. On the Portuguese Alentejo coast though, you can buy them fresh from local percebeiros for just 15 to 20€/kg. 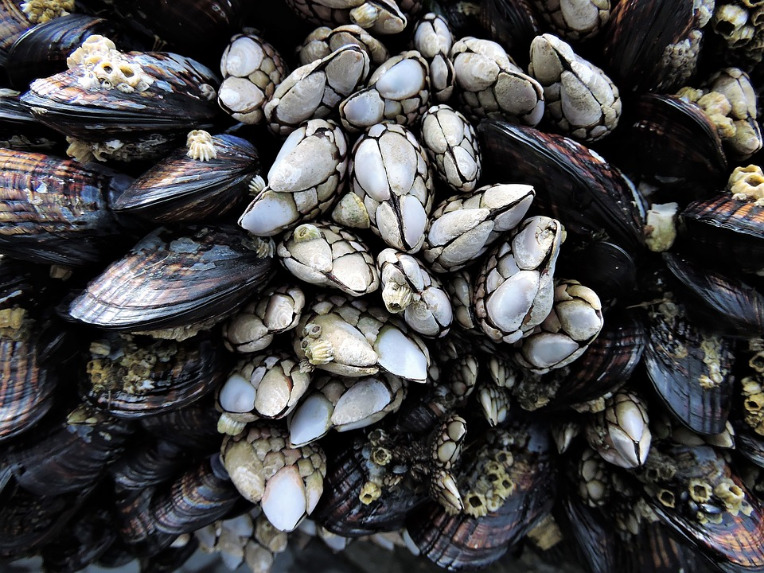 But why is this delicacy so expensive and dangerous?

It’s about the harvest, as the percebes grow just where the ocean waves crash against the rocks and can only be collected at low tide, although even then the higher waves still cover them. Since the best and biggest specimen grow where it is particularly difficult to get to, courageous percebeiros, wearing diving suits and secured with ropes, will climb along the cliffs and scrape the barnacles off the rocks with specialized tools. They are only allowed to harvest up to four kilos a day, because the barnacle, a former "poor man's food", was nearly wiped out in the 1970s. Stocks are recovering slowly, but they can now be found again in selected restaurants in Galicia (Spain) or on the wild Alentejo coast of Portugal. According to experts, the main seasons to eat percebes are spring and summer, when they are especially tasty. However, during the winter months it can be hard to find them, because the tide is so high and it is too dangerous to harvest them. 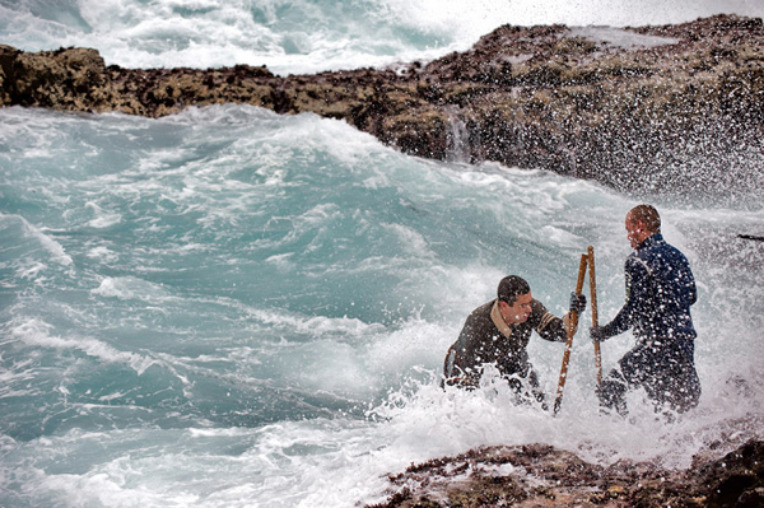 Cooked only briefly in salt water with a bay leaf, percebes are served freshly caught without garnish. They taste even better with a cold imperial (the portuguese way to order a small beer) overlooking the beautiful Costa Vicentina on Portugal’s Alentejo coast ;)

If this story made your mouth water, check out our best places to stay and eat percebes!