The Midi-Pyrénées can lay claim to being the largest region by area in France and is, in fact, larger than quite a few of the smaller European countries.
In many ways it is quite a contradiction. Largely a rural area, boasting at least three regional national parks as well as one of the countries’ seven National Parks – the Pyrenees National Park - it is still the home to some cutting edge industries, not least of which Airbus, which is based in Toulouse.
It is quintessentially French, yet Spain is never far from proceedings. Literally in this case, as the majestic Pyrenees Mountain range in the very south of the region make up the natural border between France and Spain. To the south, Barcelona is not that far off, to the north on the French side there is beautiful countryside, refined towns, great wine and cuisine to enjoy. 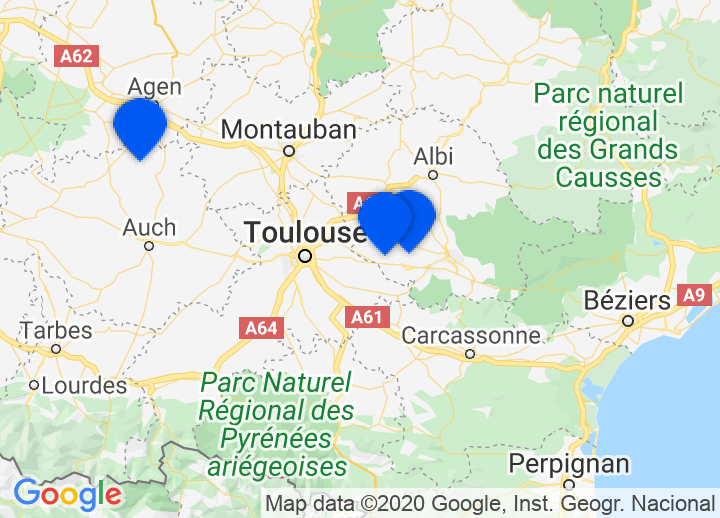 Midi-Pyrenees what to do

Although the Midi-Pyrénéés was artificially created by the French Government - as a sort of regional policy - and the name is of no historic significance, it has nevertheless managed to gain a strong identity for itself.
It is often called the region “where the living is good” and its natural attributes alone can partly help explain this. Rocamadour, a magical place set within a superb natural location, is the second most visited place in France after Mont Saint-Michel. You can see why when you get there.
The Micropolis is a wonder feast of flora and fauna. And Toulouse, of course, is the epicentre of the “Space City” and all things aeronautic.