Think of the Netherlands and what comes to mind? Windmills? Tulips? Clogs? Perhaps you imagine a flat country much of which is below sea level?
What should really come to the fore is an incredibly vibrant and liberal nation with a plethora of things to see and do well out of proportion to its size. This small country’s impact on world culture has been enormous even if sometimes we don’t realise it.
From the great Dutch Masters of the “Golden Age” - Rembrandt, Vermeer, Lievens et al – to the more recent Van Gogh and Mondrian. Then there’s its legacy as one of the world’s great sea faring nations. It is even an economic pioneer as, according to many economic historians, the Netherlands was the world’s first truly capitalist society. Amsterdam’s Stock Exchange, for example, is the world’s oldest.
All this gives a clue of what the Netherlands are about. Its people are dynamic, innovative and liberal. Evidence of this is everywhere, from their laid back attitude to drugs and sexuality, to the superb architecture, museums and human scale of its cities.

Amsterdam, of course, is a microcosm of all the Netherlands stand for. Without doubt one of the finest European cities, here especially, Dutch uniqueness is evident. It is a city with a canal network that exceeds Venice’s in size and complexity. A city where cycling rivals the car as the main method of transport (accordingly pollution levels are much lower) and not many capitals can boast that.

Join the crowd, get on a bike and enjoy the show! 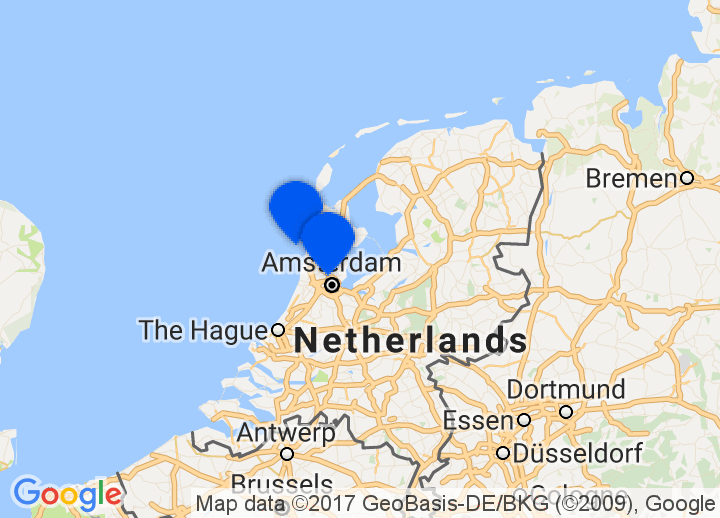