Perhaps the best known symbol of Copenhagen is the Little Mermaid, gracefully looking out to harbour. In many ways it is an excellent symbol of the city. It is human in scale, discreet, serene, and rather beautiful, just like Copenhagen itself. That’s what we mean by being apt. Paris might have its Eiffel Tower, London its Big Ben, Rome the Coliseum, but Copenhagen has a human face! And if you like things on a human scale, then Copenhagen is for you.
There’s more of course. Though architecturally much of today’s Copenhagen goes back to the 18th and 19th centuries, the waterfront being a case in point, the city itself dates back to the 11th century. 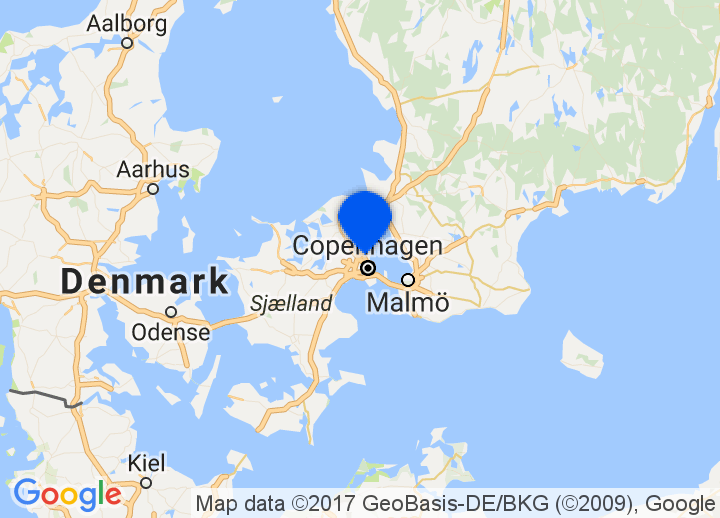 Welcome to Copenhagen. Choose from our selection of charming Copenhagen hotels and accommodation by clicking on the map or list on the right. These will highlight our current selection of beautiful places to stay such as typical Copenhagen bed & Breakfasts. Whatever your taste, we’ll help you find that perfect getaway in Copenhagen.

There are plenty of historic landmarks such as the Amalienborg Palace – the official residence of the Royal family -  and Christiania, a sort of city within the city, and undoubtedly one of the country’s most popular attractions.
In fact, its official name is "Freetown Christiana", an autonomous area consisting of some 900 residents which is even regulated by special law. The locals view on drugs is, let’s put it this way, rather lenient.
They don't call it wonderful Copenhagen for nothing. It is easy to explore and easy on the eye, though not necessarily so easy on the wallet. Still, you will come back charmed and rather surprised.