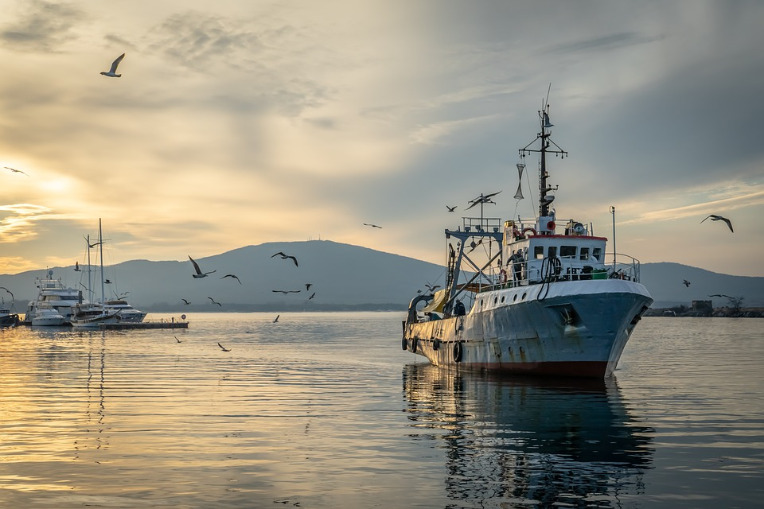 I admit that I discovered Sanlúcar de Barrameda by coincidence many years ago and it never left my mind. At the time I was visiting Jerez de la Frontera and heard marvels about the Doñana National Park, one of Europe’s largest wetlands and a UNESCO world heritage site.

Arriving at my hotel in Sanlúcar de Barrameda, I inquired about the best way to visit the park which lies just across the Guadalquivir River in front of the town. To my surprise I was informed that I would have to drive 180 km to the village of “El Rocío” all the way on the other side of the park where the main entrance is located.

But then we were in Spain and a friend of the receptionist was a ranger at the Doñana park and promised to pick me up at 5 a.m., yes, that early. We drove down to the beach with his jeep where another “contact” arrived with a fishing vessel, laid two planks at the stern of the boat and onboard we “drove”. I agree that not everyone will have the chance to visit the park with a “private” ranger showing you the most beautiful and hidden corners of this nature reserve. But nowadays, guided tours are available from the Sanlúcar side, which still cross the Guadalquivir by boat, but in a bit less adventurous manner. 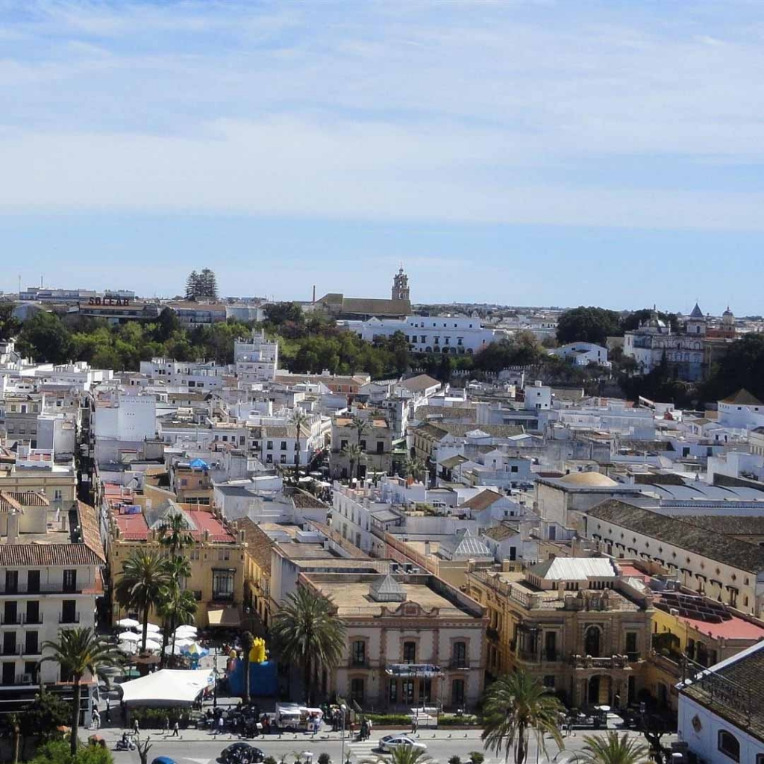 Nevertheless, it is Sanlúcar that I wanted to talk about. This small town at the delta of the Guadalquivir might not be the most famous one in Andalusia, but it has a gastronomic heritage that goes back 3.000 years when the Phoenicians settled here attracted by the richness of its coast and its climate.

Famous are the “Langostinos de Sanlúcar”, large, delicious shrimps, which are trade mark protected, as well as the “Manzanilla”, one of the finest types of sherry made from the native Palomino Fino grape. Also, hundreds of species of fresh fish land at the “Lonja de Bonanza” in Sanlúcars’ harbour every day – delicacies as far as the eye can see! Together with fresh local vegetables all these ingredients form the basis of the delicious “Sanluqueña” kitchen. 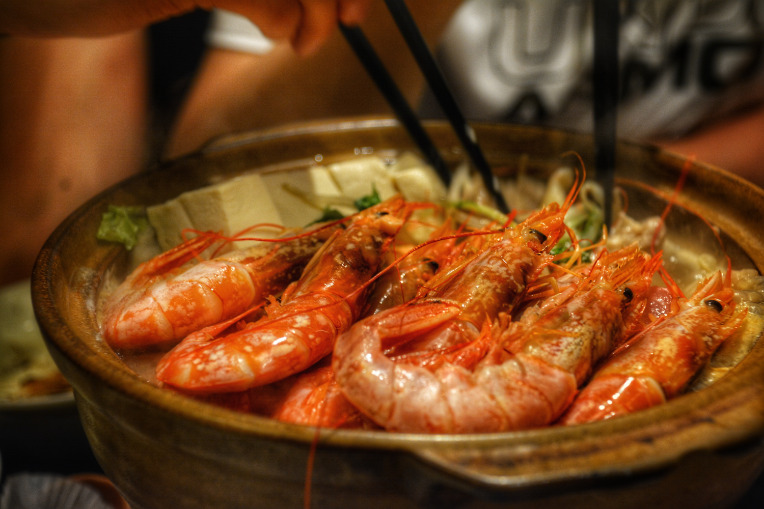 Where to eat: The historic “barrio marinero” is a good starting point to experience the Sanluqueña gastronomy with beautiful views of the Doñana park across the river. Casa Bigote, Poma, Mirador Doñana are some of the traditional restaurants or bars, but there are also more recent examples of “cocina de autor” with younger chefs such as the El Espejo Gastrobar, La Lobera or the Taberna Mayeto among others.

What to do: You can visit Sanlúcar all year round although in summer it does get a bit more crowded with so many beaches nearby.

The most important cultural event is the “Embarque del Rocío” in May, when the “brotherhoods” of the province of Cádiz cross the river to the Playa de Doñana on their yearly peregrination to the village of “El Rocío”. An unforgettable spectacle of religiousness and “fiesta”.

Not to miss is the “Feria de La Manzanilla”, a colourful and folkloric event on the estuary of Guadalquivir as well as the “Carreras de Caballos en Playa” horse races taking place on the beach in August. 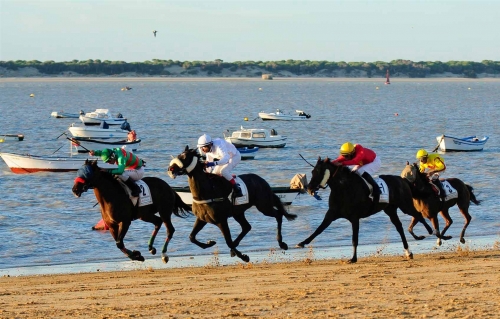 Where to stay: In Sanlúcar you can stay at the Casa Limón or the simpler, but comfortable Hotel Alcoba in the centre of town. Alternatively the Palácio Garvey in nearby Jerez de la Frontera or the wonderful Casa Viña de Alcantara are both great options.